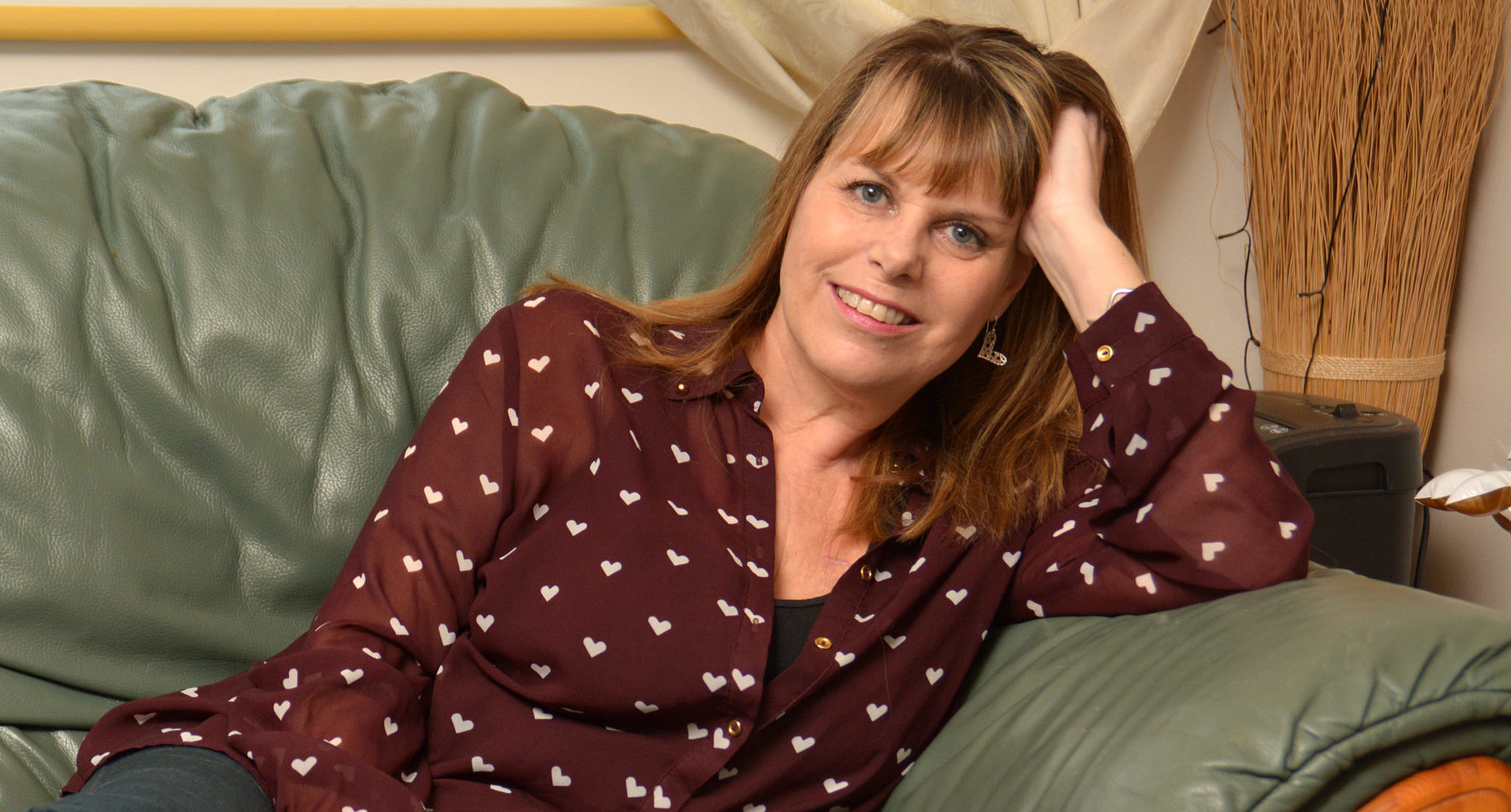 I consented to my tissue being used for research because it’s the only way to make progress with any disease. I’ve been given a second chance at life and an opportunity to help other people who may not be as lucky as me.

I don’t fit into any risk category for pancreatic cancer. There’s no family history, I don’t smoke, don’t drink to excess, nothing. Neither did I have any of the classic symptoms, no pain, no jaundice, no weight loss. I’d been treated for chronic anaemia for a few years and when it flared up badly my GP referred me for an endoscopy at my local hospital. They spotted something on my pancreas.

I was referred to the Royal London Hospital who arranged another endoscopy very quickly and took a biopsy at the same time. They found certain cancer markers, but couldn’t be absolutely sure it was cancer without surgery, so this was scheduled just a few weeks later. It was hard to stay positive whilst waiting for the operation, despite the staff being so lovely and my surgeon so brilliant and reassuring.

I had a Whipples procedure on 30 June to have the growth removed. The surgery was over 8 hours long and I spent 16 days in hospital recovering. I didn’t want to know at that stage whether it was cancer or not, I was just so relieved to know the operation had gone well.

Staying positive afterwards became a lot easier when my partner asked me to marry him while I was still in hospital – we’d been together for 11 years but the thought of possibly losing someone suddenly makes your time together very precious.

It wasn’t until my follow-up appointment a few weeks later that I learned that they’d removed a stage 2 tumour. If it had been stage 3, it would have been too late to operate.

I don’t feel bitter about getting pancreatic cancer, I’m just thankful that I have a better chance of surviving it than most. I’m also incredibly thankful that my GP and local hospital were so conscientious and kept pushing for a diagnosis. I’ve started six months of chemotherapy back at my local hospital – once a week for three weeks, then one week off. It’s tough, but the alternative is tougher.