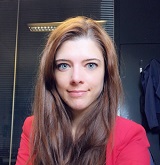 Dr Biffi’s research targets non-cancerous cells that make up to 90% of each pancreatic cancer tumour. Some of these cells, called fibroblasts, help the cancer to grow and be resistant to chemotherapy. Dr Biffi’s new project will try and determine the different ways that various groups of fibroblasts contribute to the growth of pancreatic cancer. She will also look for ways to block them, and to make other therapies more effective. 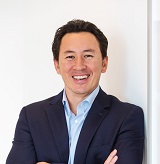 Professor Carroll has developed a new technique that allows him to ‘map’ protein interactions within a cancer tumour and identify possible proteins that could be a target for new treatments. He plans to apply this technique to pancreatic cancer tumours and use the resulting map to identify potential drug targets among the proteins. He’s particularly interested in mapping proteins called ‘transcription factors’ which switch genes on. 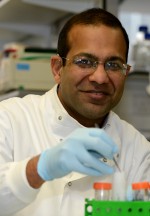 Professor Hemant Kocher is investigating the thick scar-like tissue that surrounds pancreatic tumours, called the stroma, which prevents chemotherapy from reaching the tumour inside. The stroma is formed by specialised cells called pancreatic stellate cells (PSCs). He has identified a way to potentially allow chemotherapy to be more effective with pancreatic cancer, and this will involve a deeper understanding of the cells that help to form the stroma.

Professor Marshall’s previous PRCF-funded research showed that the molecule alpha-v beta-6 (αvβ6),  which is abundant in around 80% of pancreatic cancers, drives the spread of the cancer to other organs. This new project will examine how αvβ6 causes the cancer to spread and will test two different types of drugs that he has been developing to stop αvβ6 working, and determine when and how best they could potentially be used for patients. 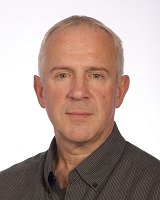 Professor Seymour’s project aims to develop a virus that will specifically infect and break down pancreatic cancer cells and activate the immune system to help kill the cancer. Immunotherapy has made slow progress to date in pancreatic cancer, but Prof Seymour’s approach unusually targets both the tumour itself and the thick protective coating (the stroma) which surrounds the tumour. He hopes that this potential treatment could ultimately be delivered intravenously, which would benefit patients whose cancer has already spread to lymph nodes and other organs beyond the pancreas. 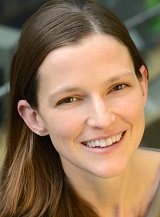 Dr Woods’ project extends her previous PCRF-funded pilot study, which showed it’s possible to use artificial intelligence techniques to identify patients at high risk of developing pancreatic cancer simply from information reported by patients to their GPs. This new project will refine the modelling tool using more patients and up-to-date information.  She will then estimate how well the tool would work in real life and how much it would cost the NHS to implement it. 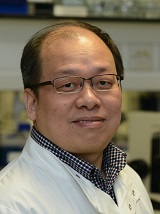 In previous PCRF-funded research Professor Wang successfully modified a virus that was shown to be effective in killing pancreatic cancer cells in laboratory tests. But we now know that the cancer has many different ways to evade treatment and become resistant to ‘virotherapy’. Professor Wang is using the latest knowledge to design a new virotherapy that targets pancreatic cancer’s multiple resistance mechanisms at the same time, to both kill the cells and prevent them from returning. 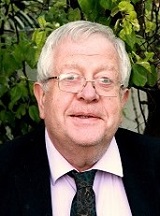 Professor Martin Clynes’ research project will look at molecules within our cells, called microRNAs, that control the production of proteins. He aims to see if they can be manipulated to change how pancreatic cancer cells behave. He will also see whether certain miRNAs are found at sufficient levels in pancreatic cancer patients’ blood to be used to monitor the progress of treatment. 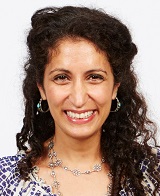 Professor Hodivala-Dilke is looking at how to use a particular gene in the cells that line the blood vessels to help chemotherapy for pancreatic cancer work better, and so prevent the growth of secondary tumours post-surgery. 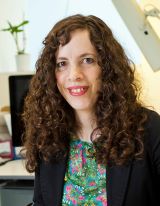 Professor Itzhaki aims to see if a technology she has developed to eliminate certain proteins in cells can be used to target pancreatic cancer.