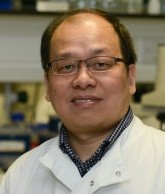 This project will design immune cells that can specifically attack cells displaying different markers, with the aim of developing personalised treatments for pancreatic cancer. 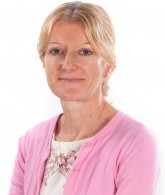 Dr. McNamara will examine blood and tissue samples donated by patients with later stage disease to look for genetic mutations similar to those found in breast and ovarian cancer, for which there are known treatments. 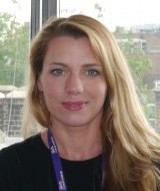 Dr McClelland is investigating whether limiting certain chromosomal defects in pancreatic cancer cells will improve the effectiveness of treatments. 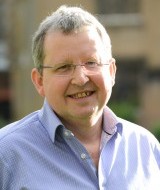 Professor Marshall is testing a peptide drug against different types of pancreatic cancer, prior to taking it into a clinical trial. 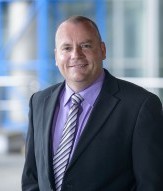 Professor Callan's team is investigating whether improving the supply of oxygen to a tumour will enhance the effect of cancer treatment. 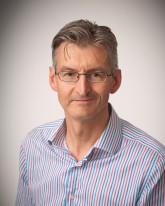 Professor Breeze is developing new compounds to block a vicious cycle of signals that occurs in cancer between two proteins called SOS and Ras. 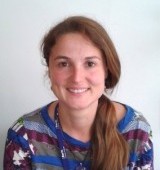 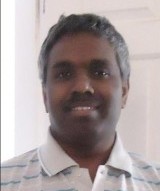 Professor Kanamarlapudi is testing a new drug compound that works on the surface of pancreatic cancer cells, which means the cells are unable to develop resistance to the drug. 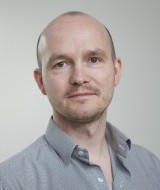 Dr Jorgensen is investigating an enzyme that allows pancreatic cancer cells to hijack surrounding cells to form a protective coating called the stroma.