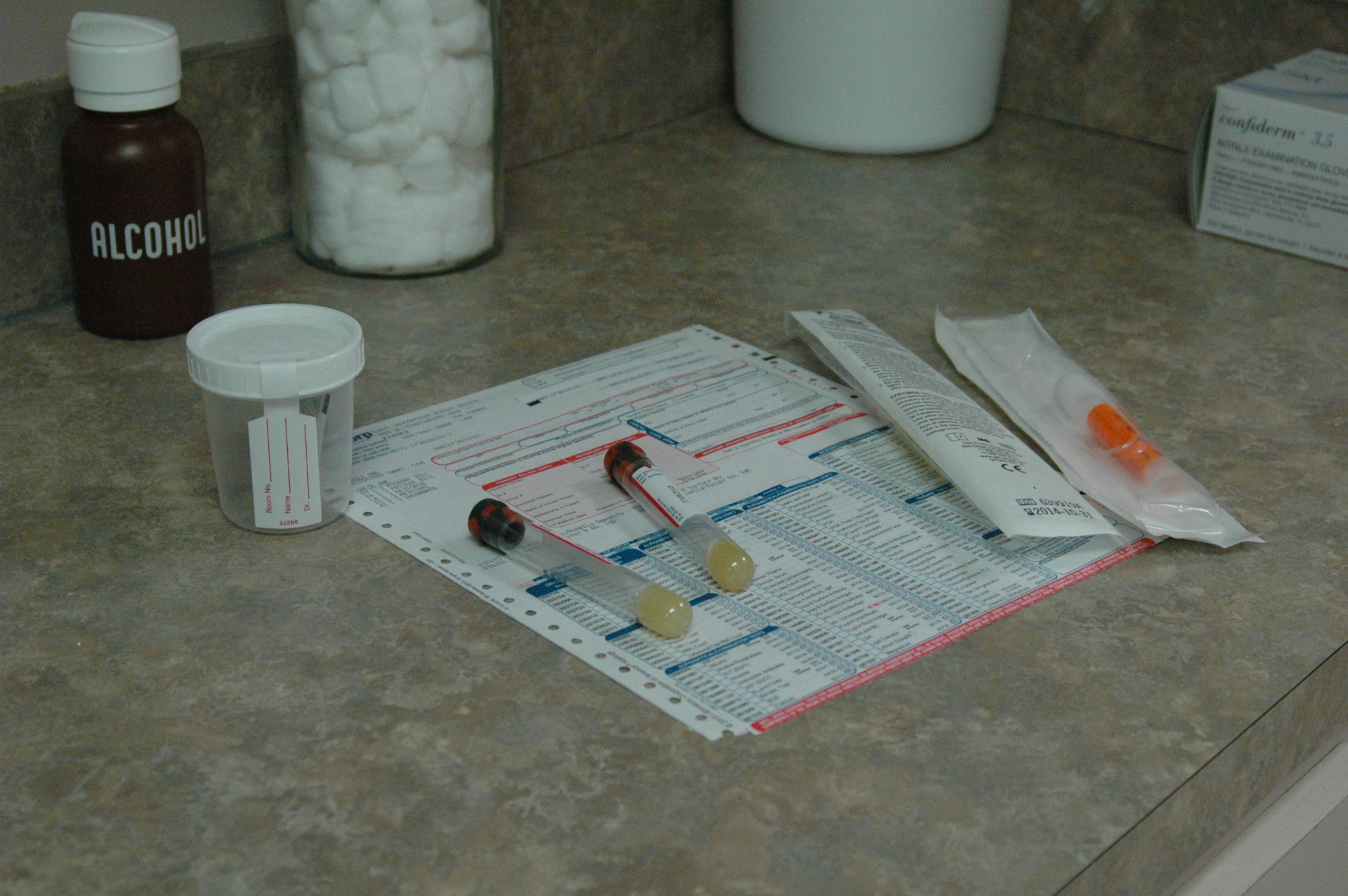 A urine test that can detect early stage pancreatic cancer has reached the final stage of validation before being developed for use with patients.

The £1.6m UroPanc clinical study is wholly funded by PCRF and is led by Professor Tatjana Crnogorac-Jurcevic of Barts Cancer Institute, Queen Mary University of London.

If successful, this non-invasive urine test would be the first in the world to help clinicians detect the highly lethal cancer at an early stage – enabling many more people to have surgery to remove their tumour, which is currently the only potentially curative treatment.

The UroPanc study will now further validate these protein biomarkers in a clinical setting with over 3,000 people. If the clinical study confirms the accuracy of the biomarkers, a standardised urine test will be developed for clinicians to use as a diagnostic aid.

Nearly 10,000 people are diagnosed with pancreatic cancer each year in the UK. Only around 5 in every 100 patients will live for 5 years or more beyond their diagnosis. This is the lowest survival rate of any common cancer and it has barely improved in over 40 years. The low survival rate is partly due to late diagnosis – more than 85 per cent of patients are diagnosed too late for surgery and treatment options for these patients are limited. Most will die within 6-12 months.

Professor Tatjana Crnogorac-Jurcevic from Queen Mary University of London, said: “We’ve been working on this biomarker research for over ten years and I’m excited to reach this stage. If we can detect pancreatic cancer when it’s still operable and when the tumours are small and not yet spread to other organs, we could see a significant impact on patient survival; removing tumours that are 1cm or smaller can increase 5-year survival to around 60%.”

The 4-year study will recruit two groups of people. The ‘symptomatic’ group will be drawn from patients whose GP suspects pancreatic cancer because of their symptoms, and who are referred to one of three study partner hospitals – University College London Hospital, the Royal Free Hospital or the Royal London Hospital. In addition to the standard investigations and assessments that these patients will undergo, a urine sample will be collected for testing and the results will be compared with the results of their diagnosis made by conventional means.

The second ‘asymptomatic’ group will be recruited from the EUROPAC registry, based at the University of Liverpool. EUROPAC’s database includes more than 400 individuals who are classed as having a higher risk of developing pancreatic cancer, for example, because of a family history of the disease. Individuals recruited to the UroPanc study, some of whom already have regular pancreatic imaging such as endoscopic ultrasound, CT or MRI scans under the EUROPAC screening programme, will have a urine sample collected for testing.

PCRF founder and CEO, Maggie Blanks, said: “Because symptoms of pancreatic cancer are vague and often mistaken for less lethal conditions, being able to rule in or rule out pancreatic cancer much more quickly would be a major step forward in speeding up the diagnostic pathway. It would mean that many more patients would be eligible for surgery or could start other treatment much sooner.

“This is the largest single investment in a research project that PCRF has made to date, but we felt it was worth the risk because the need for early detection is so urgent.  We hope the biomarkers fulfil the potential they’ve shown so far.” 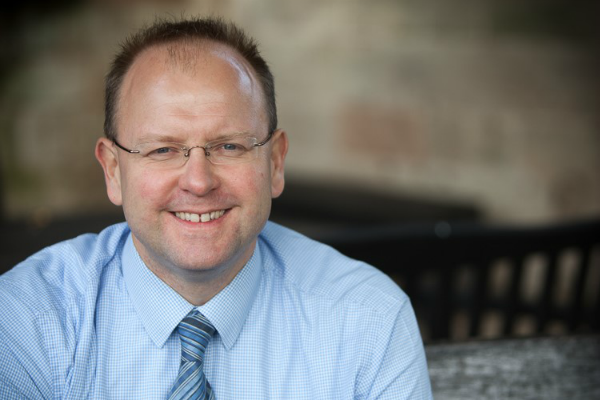 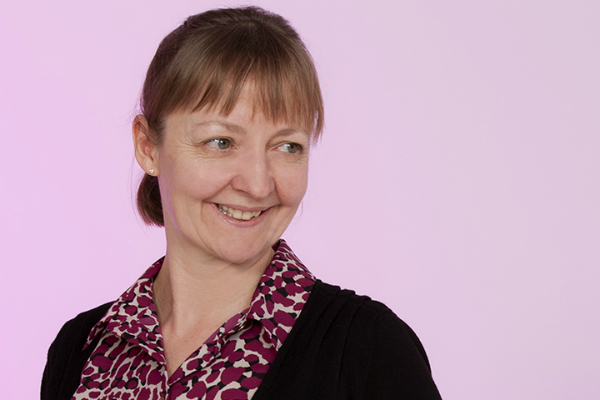