In July, Essex teenager, Ella Ponponne, had all her hair cut off - in front of her school friends - raising over £2,000 for PCRF. 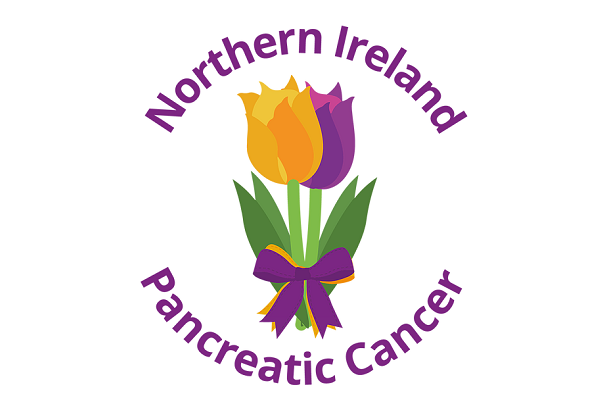 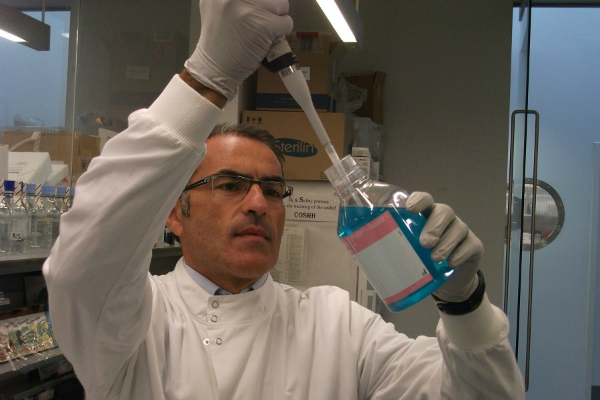 Research supported by Pancreatic Cancer Research Fund reports that mice with pancreatic cancer survived almost twice as long if they were given a constituent of medicinal cannabis alongside chemotherapy.

Patients who have donated their pancreatic tumour tissue to the PCRF Tissue Bank following surgery and their families were among a group of supporters who took part in a patient and public engagement event at Barts Cancer Institute on 02 July. 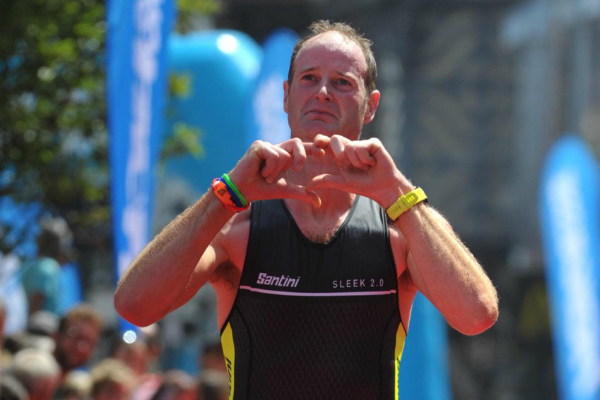 Nick Owen from Clitheroe raised over £4k for PCRF, completing a gruelling Ironman triathlon event in June as a tribute to his mum, Kathleen, who died in November 2017. In doing so, he not only smashed his target time and his fundraising target, but most importantly, he was able to keep a promise he made to Kathleen. 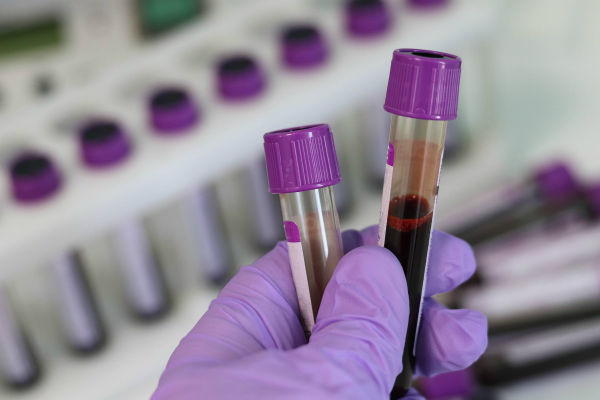 Recent results from a study being conducted by US company, Grail, reveal that its ‘liquid biopsy’ analysis of blood samples is showing promise in diagnosing a number of cancers – including pancreatic – in their early stages. 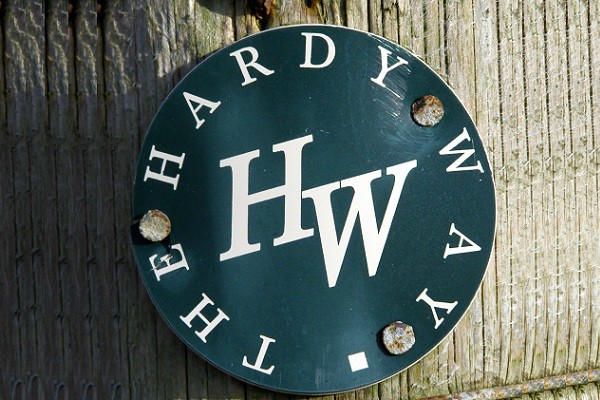 Margaret Marande, 81, from Fontmell Magna in Dorset, walked the 220-mile ‘Hardy Way’ in Dorset – the long distance path she founded 20 years ago – to raise funds for PCRF.